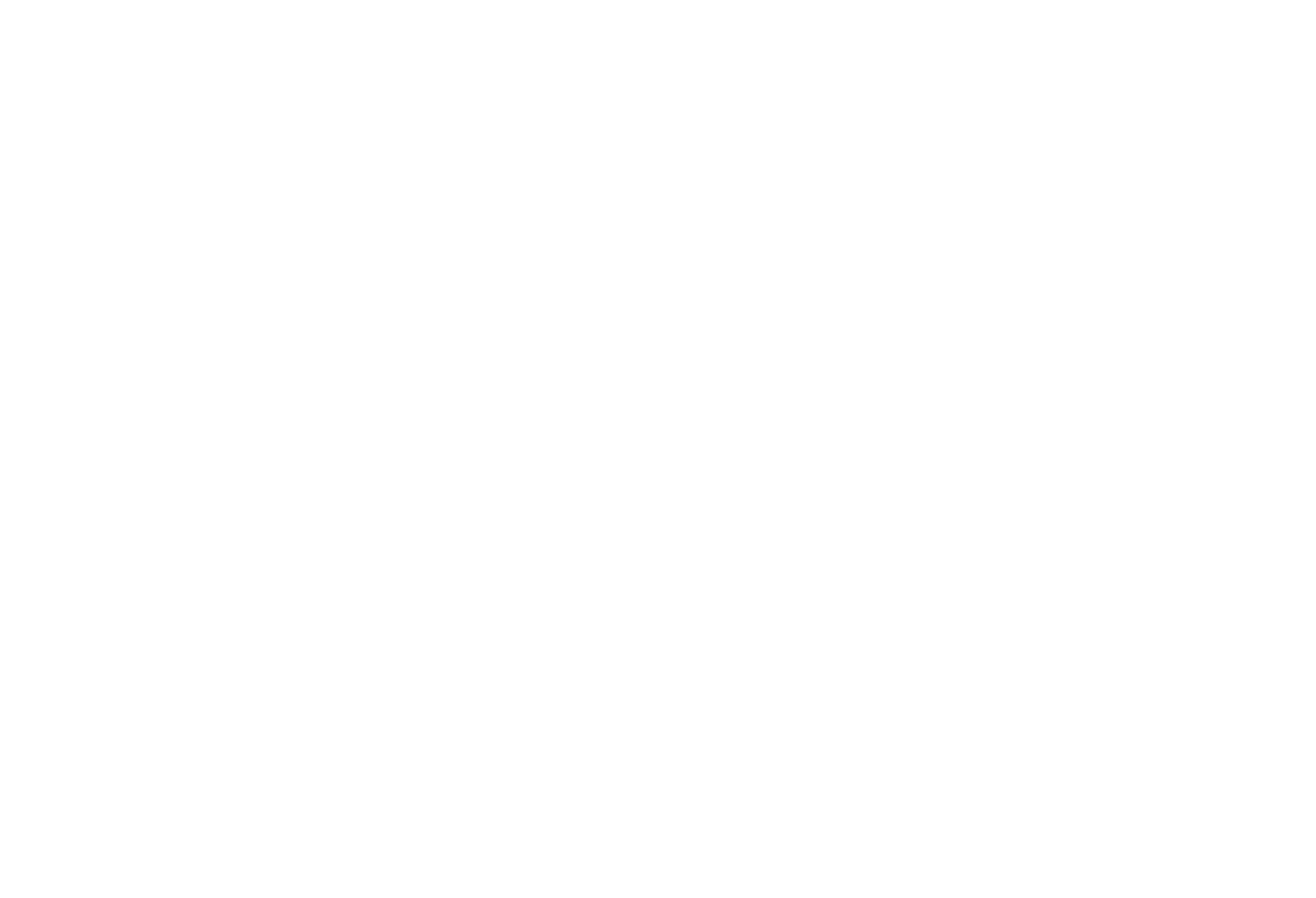 UAE and Israel Peace Accord: Cooperation is a Rung on the Ladder to Economic Recovery

Almost 50 years ago, the UAE issued a historic decree, the 1972 Israel Boycott Law, forbidding any relations between the two nations in any way, shape, or form setting the tone for tensions and hostility within the Arab region. However, fast forward to August 2020, in a drastically different political and economic scene to that of the 1970s, as part of the UAE-Israel Abraham Accords, this legislation was repealed. Reactions to this have varied widely from each country, sector, and industry in the region as the motives and impact behind this immense political move are being second-guessed. This is, after all, Israel’s first leave treaty with an Arab State in 25 years.

The 2020 Israeli Boycott Repeal Law officially allows for individuals and companies in the UAE to enter into commercial and financial agreements with Israeli counterparts and removes the prohibition of exchange and possession of Israeli goods and products. The future is also looking bright with many companies within the banking and financial sectors agreeing to cooperate in the coming years. However, it is important to keep in mind that the Arab League boycott of Israel is still in effect, and therefore not all Gulf nations have lifted their boycotts against Israel. Consequently, those individuals and companies in the UAE who have relationships in both Israel and the Gulf nations where the boycott is still in place will have to undertake business with an added degree of diligence.

It is evident that the most prominent impact caused by the lifting of the boycott will be an economical one: a stronger economy through the influx of new investments, trading and people, and the opening of doors and trading corridors. This decision comes at a most timely juncture with the economic set-backs due to the pandemic situation and the subsequent postponement of Expo 2020 tightening the noose further. If the predicted trajectory of the UAE economy had been followed, the floodgates which were to open as a result of Expo 2020 would have given a significant boost to all sectors and markets and access granted to areas which were previously untapped. When it comes to the economy, timing is everything and it certainly seems as if the UAE government has its eyes firmly on the clock.

In a wider context, the lifting of the boycott could also be viewed as part of a larger long term plan of the UAE opening its doors to outsiders and the acceptance that a change of identity is a necessity to survival, the decisions to offer Emirati nationality to foreigners, lengthier resident and tourist visas and the drive for tourism being the most prime examples. The shift in policy towards Israel will eventually change the identity of the region as a whole, an identity which is partially based on a historical common anti-Israeli stance.

Rising above the straining of regional political associations, on a positive note, the lifting of the boycott is a sign of putting aside historical grievances for a superior cause: economic wellbeing. The UAE seems to be showing the world that cooperation at this time will lead to development and enrichment and is the only clear way out of this economic mess caused by the pandemic.